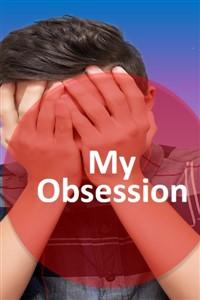 Yang Tian-Xu is a direct descent of the Yang Family and holds the heavy burdens to the family’s name. However, in this modern world, there is no longer any war. They are at peace, and the Yang Family had to venture their footsteps into the business world. Instead of conquering the bloody battlefield in the new era they, the Yang Family had conquered the business world and became powerful and wealthy family household in the country. In city Y, where the Yang Family dominated, Yang Tian-Xu had seen a girl he had never met before across the street and had fallen in love at first sight. His obsession grew stronger and stronger, as he longed to see her again.