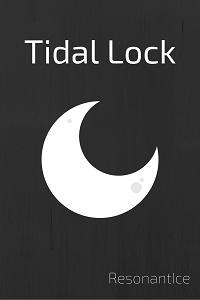 Humanity has finally taken the next step into space. Governments run research stations throughout the solar system while private enterprises mine asteroids for rare metals and exotic minerals. However, space remains beyond the reach of the everyday person. In contrast, virtual reality technology has led to an explosion of full immersion entertainment for the average consumer, and many people turned to VR for the thrill of spaceflight.

One game, Parallax Gate, lets its players experience living in an interstellar civilization. For maximum realism, its developers created a world solely defined by the players' personal skills and ability.

Mark Asami, a student of aerospace engineering at MIT, dreams of bringing spaceflight to the masses. To his disappointment, his first year courses barely relate to his interests, so he passes time as Aero Rayne in Parallax Gate with his roommate and their organization, the Temple Wraiths. Before they realized, a chain of in-game events drew them deeper into the game's world and politics than they ever intended to go.