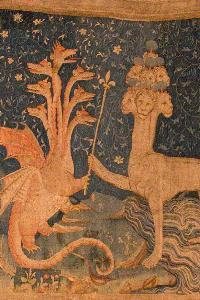 A standard MMORPG, a classic sword and spell fantasy. Yet the events that have surrounded the release of Gods’ Nature are anything but normal. For twenty years the game has played out; legends have risen, heroes have fallen, and gods have ascended. Monsters and men have become interchangeable as the veil between reality, and game slips further and further away. Now, for the first time, the public has a chance to watch the rise of the first Ascended God. As the myth of Kaiser plays out before their eyes the realization strikes; it is not only in death games that players bet their life!