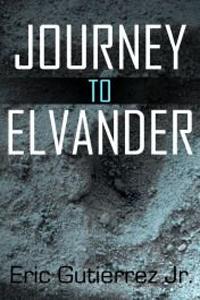 Deacon Maynard is a young tech repairman who sees himself as a small fish in a big pond. He's been alright with that routine even in the wake of a possible world war between Elvander and the terrorist group, Shadow Cannon.
He refused to be any part of it, well, until he met Ragnar, Shadow Cannon's secret weapon.