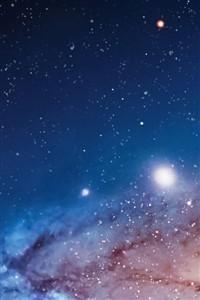 There are many that ascend to immortality and above. Some even manage to overcome all others in their world, to forge their own everlasting legends. They fought through trials and tribulations, made many sacrifices and overcome countless foes. They think they have reached the end of the world, becoming the one existence is control of everything, but they didn’t. They merely followed after the many that have ascended, those who left behind clues but what if, there was a higher plane of existence never discovered by anyone? No predecessor. No oracle who foresaw it. No telepathic vision. No soul guidance. No clues. A perfect concealment.