Dawn of the Abyss: Reincarnation of the Smith 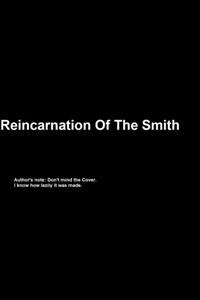 After a great battle. The Smith known as Rook died, buried and bleeding under the rubble.As the Smith passed on, his fate did not seem to end yet?"Your purpose is not finished yet child.""There is still much for her to learn.""Things did not end well.""but perhaps you could change it all...""Struggle child, the roll of the dice has been made...""I have great hope for you or was it merely a trick of the light?"He awoke in a village he had known to be destroyed.His body is the child of a 13year old, retaining all the memories he had before his death.Can he change the fate of his beloved? Or will he face the same fate all over again?