Requiem to the Stars 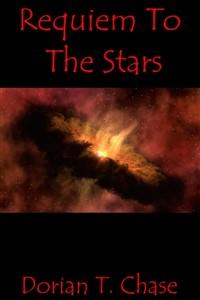 It is said that great evil can only be stopped through the efforts of another great evil. Humanity has been on the run for untold eons, fleeing from galaxy to galaxy, always in fear for when the Prax return.Generations of abandoning home after home, only settling for a few hundred years on any given planet, has turned the human race into a nomadic tribe that favors strength over all else. Then he returns. An AI long forgotten has been reborn. Once known as the Great Calamity, his lack of morality brought about the end of an empire that stretched across five galaxies. Now that he has been revived, what plans does he have for the shattered humanity he was once programmed to protect?