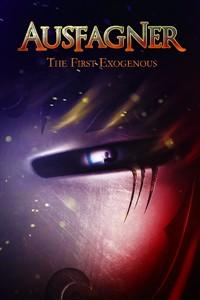 S Y N O P S I S
Without the faintest idea about what was happening and against his will, Enrique Ortega crossed a portal that took him to Terros, a world convincingly similar to our nineteenth-century planet, but with a minor significant difference: the existence of magic, a secret closely guarded by an enigmatic nation called Kilto, where this power is used on a daily basis, in politics and in the army, allowing them to act from the shadows around the world.
Upon arriving on Terros, Enrique will discover he has something within him that he does not understand and that will make him a target without an option to escape or hide. A mysterious power that even in Kilto is considered so rare and so old that it inspires fear: Exogenous Power.
Masked figures, magic powers, monsters that attack in dreams, the loneliness of being away from his family, the fear and frustration of not knowing if things will ever return to normal, are just some of the challenges that Enrique will have to overcome in this new world and this new life.
Will he be ready for the calling of the Exogenous Power?