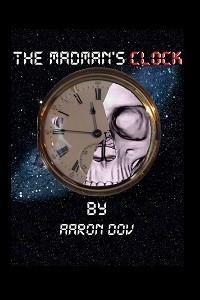 2245 AD
It wasn't supposed to end this way.
Captain Jack Mallory of the United Earth Marine Corps is wasting away on a space station in the middle of nowhere, the furthest he and his recon squad could possibly be from the fighting on Alpha Centauri. Under investigation, all he and his three men can do is wait, until an admiral appears with new orders, and the recording of a garbled transmission.

The UES Saturnus is an experimental starship that has just set out on its maiden voyage. An enigmatic race known as the Edra has objected to the Saturnus and its experimental equipment. Earth has ignored their protests.

"...this is Zulu-two-three... requesting assistance."

Mallory and his men are the only ones close enough to deal with an extremely sensitive situation.

There are just two problems. First, the voice on the recording is Mallory's. Second, the transmission is time coded; it hasn't been sent yet.