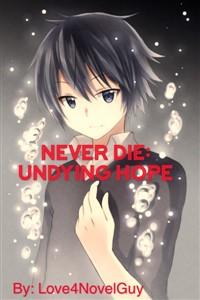 After the great apocalypse that almost drove all of mankind to the brink of extinction, four factions took the reigns and became the ruling forces over the Azure Sky Continent that formed after Earth went through a second terraformation.
The Just Faction, the Governmental Faction, the Underworld Faction, and the Blood Faction created balance.
What they don't know however is that a single youth bestowed with the powers of the man who caused and personally ended the apocalypse in past is destined to break this balance and bring forth chaos!
Author's note: I don't accept any unconstructive criticisms so don't comment if you aren't going to explain.