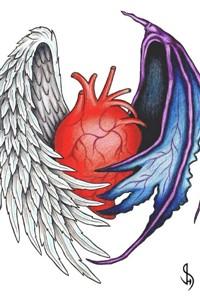 Gray Midway is an Abomination, a monster, and a crime against existence. He's all these things and more, but he wants to be something else. Gray just wants to be a normal kid with friends, a loving family, and the freedom to live his life. Well the world never bothered to give him any of those things so it looks like he'll have to get them himself and he's not going to let anyone stop him. Be they specially trained government agents, pixies, or even pseudo gods, he'll challenge anyone who tries to stop him from living his life as he chooses.