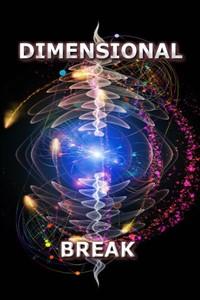 The Bleed is widely described as the most inconvenient event in history. No lives were lost in the slash through dimensions, but many were ruined. No longer could you live life as you used to. Instead, you might get sucked into a dimension where everything was underwater and you were the one person who couldn't swim. But, of course, your death there meant nothing with the many "yous" able to take your place.
Inconvenient.
Damek Leedt is a man who was getting by just fine. With the Special to save traits from other dimensions, how could he not be? Suddenly though, he's faced with a choice. To either continue his peaceful life, or make a real attempt to stop The Bleed.
Well, of course, he'd take the latter.
But he'll do it his way.