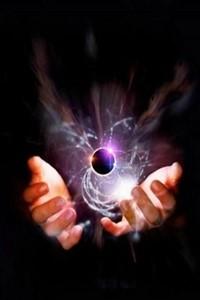 Be careful what you wish for. The old saying holds true for many people, but none more so than Jaxson Stratford. An avid video game player and reader of post-apocalypse novels, Jax always wished for the chance to attain power and abilities like the heroes of the stories he read about.
Then, he received his wish in the form of The System’s arrival. However the truth of reality in this new System dominated world, is something far worse than he could ever imagine.

This story is similiar to many others on the site, but the 'System' is something I've thought about for some time. That being said, it is still being fleshed out, so don't expect the story to be amazing, but rather an entertaining read.