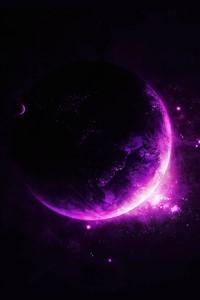 A fantasy world where it involves different fantasy races, the story will be close to that of MMO stories but also different in a way, following the character named Jin. Don't worry, there would not be random spell being randomly created just to get over a certain situation for convenient, spells used would be within the ability of the user and spell scope would be kept limited as much as possible. The main character certainly has crazy powers, but not without restriction, because where would the fun be in that.
The image does not belong to me, would be removed upon finding a more suitable original image or upon request by the original artist.