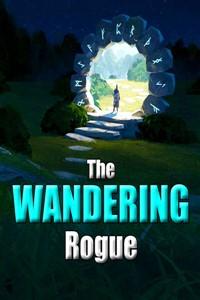 Virtual reality; a very popular concept that had been a thing ever since 2060. Allowing people to delve deep into the unknown, they quickly became adventurers and explorers, scattering around in these fictional realities.
While many were fascinated by virtual worlds, a select few wanted to venture into the depths of our oceans and many others were looking up, to the seemingly infinite universe. Much to the surprise of the common folk, a different opportunity arose.
A breakthrough in quantum physics; scientists have found a way to travel between different dimensions. After realizing the vast amount of them and their near-endless possibilities, many people keen on exploring have quickly volunteered to survey the uncharted areas.
Among them a low-life called Caes, who wished only to have a glorious death. After finding out about the scientific breakthrough, he was one of the first to sign up. The notion of dying to the unknown and unmapped agitated his mind, reinvigorating his young soul with passion for life once again.
He had left everything behind and embarked on an adventure, hoping to never return.