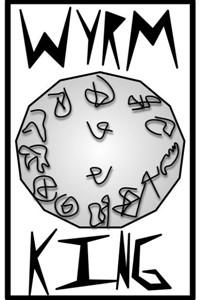 A warrior, drenched by war after war had become tired of it. He cast his weapons down and picked up farming, a peacful work. A much more beneficial line of work as well. His life was just beginning to settle down when once again war creeped into his life. His village was attacked! He was the only survivor and he was saved by a Wizard. He vowed for revenge and set out on a quest that will gain him not only glory and power but the thing he wanted most, to see his family again. This is a tale of old, a tale of revenge, betrayal, and a tale of honor. This warrior does not know what his fate will bring him, but he does know, his revenge will be swift.