New Earth- The Dungeon of Madness 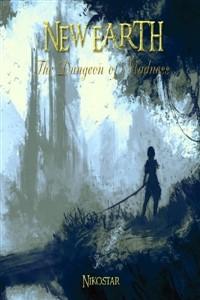 After being betrayed, framed and kicked down to the ground, our protagonist was sentenced to life imprisonment. But few days later, a global disaster occurred, people from all nations migrated to underground refuges.
As a prisoner, he thought his life was over, abandoned by everyone. However, he wakes up, greeted by Gaia, the person responsible for New Earth.
New Earth was a second chance for him, watch as he builds up his own dungeon and become known by all as the Emperor of Madness