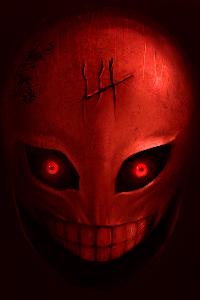 The future became a peaceful utopia in the Core Regions. No crime, no wars, no conflicts, even rude behavior is rare.
People became complacent and lazy.
The main character isn’t a hero or a typical protagonist. Calling him an… opportunist would be the least offensive probably. In this age, he’s sticking out like a sore thumb.
Who would notice a few shady happenings when crime is a foreign concept and there is nobody to catch you?