The Book of the Universe 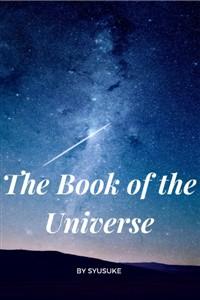 Before existence itself, there was a single entity, with its powers it split into two as one exploded to become the universe and the other at its center in the form of a book. Known as The Book of the Universe which records and contains all the knowledge and secrets that ever existed. Follow Long Yu, a intelligent modern youth as he explores this foreign world, as he uses The Book of Universe to hilariously tramples geniuses, obtain the greatest treasures and captures the hearts of countless heavenly beauties.