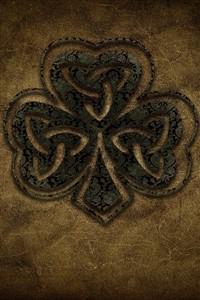 None but the gods know what happened to humanity. They told us to stop asking.
A world where the divine had descended and had long taken over the world. society and even humanity are no longer like what we know today. Living at the whim of the gods is a fleeting existence. Many wish to prolong it in any way, at any cost.
Join me on an epic adventure where we discover the lost power of the human race.
War magic reimagines the world run by Celtic Deities, in WW2 era technology. Even with a higher level of technology available, magic is alive and kicking!!