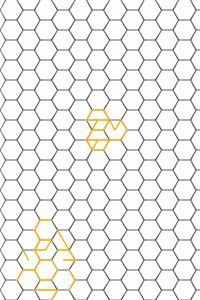 Marcus spends his days writing compilers until he finds himself propelled into another world: one where magic exists and is governed by laws similar to those of any programming language. While he's an excellent software engineer, any mistake in this world leads to magic backlash up to and including massive explosions.
The dangers of this world include not just the pressing attacks of monsters flooding from dungeons, magical beings inimical to civilization, deadly weather, and magic-enforced slavery ... but also the slow decline of civilized peoples: they're crumbling under all the pressures as well as low birth-rates and high infant mortality rates.Can a lazy programmer save civilization?