The Essence of Villainy 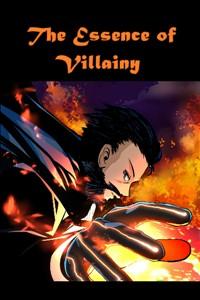 It is time for the final battle. The Dark Lord and the Maiden of Lightning clash on a field before Castle Darkstead. Landscape-altering spells are wrought, and one of the combatants realizes a lack of preparedness for the fight. A forbidden spell is brought to bear, and reality shifts.
Stuck in another world, Dark Lord Gustav has to find that which he has lost: his capacity for battle. But stuck in the middle of wherever, how can he ever hope to rise again? And what if the battle isn't actually over yet?(Updates every Monday, depending on my health - I've been getting better, though)