The Waves of the Red Flood 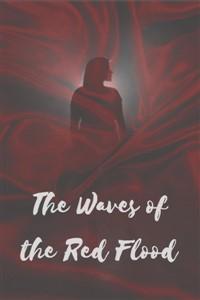 He said he hated her. He said he wanted her life. In the end, he didn't get it. It was after all in her hands.
Born again at the age of 12, Lahari carefully plots her vengeance towards all those whose names are written in her little black book. These names have been given her death sentence.
But as she treads on this path of revenge, she slowly finds that she was reborn for something greater, something better, and something less petty.
Turns out that she didn't really know the people she thought she knew.
The matter takes a larger-than-life turn as stakes stack up and she eventually unleashes a flood of destruction and the waves seem to encompass everything that stands against her.