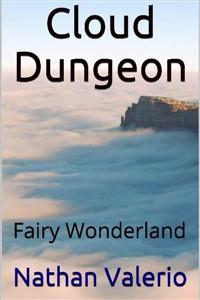 In the many parallel worlds filling the universe, earth is a rare world which possessed the largest amount of 'interference' from other worlds. The most common interference is the summoning of heroes and reincarnation. This story is no different except that in the process of calling the desired people, the efforts of three goddesses were messed with causing the summoned to not be the older brother or the father. Instead a four year old child was summoned.
Backed by her love of fairy tales and folklore, we shall see how this young child with the help of her lazy best friend and pet cat will change the very face of the world starting from a tiny cloud and becoming a dungeon filled with any and all fairy tales she had heard of and watched.