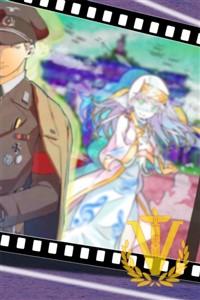 1943, the Second World War. A sole German Officer of the Waffen-SS plans to sabotage and bring down the organization he serves to their knees. In hopes to bring out the truth of the nightmares he have seen before his eyes, he wish to spread the good word to the Churches and Allied Forces from behind enemy line. His name is Lieutenant Kurt Gerstein, an SS Officer working for the Confessing Churches... And being his shephard, is a woman who looks like a Tea Cup from a Chapel in Switzerland.