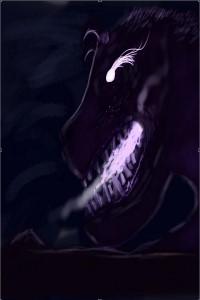 Cyril was once the son of a rich family hell bent on perfection. Back then he was known as James Bell. A trouble maker from New York who would roam the streets looking for a fight to get that adrenaline rush to escape from the abusive parents he had at home. However, one day he attracted the attention of an unwanted individual, resulting in his untimely demise. Now in this new world he is reborn as the most hated species of them all, a black dragon, he finds himself in a similar sitiuation. Only this time, it's a lot more than just one person. Explore this brand new world through the eyes of the Dragon King himself as well as his friends, family and foes!