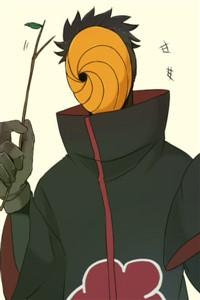 This is just a little story i made on the spot because im really bored. Just to notify some of the crazy and dreaded grammar nazi, english is my second language, I challenge you to know which.

Zack is a big, BIG fan of Naruto. No, not the stupid little blond haired teenager, but the whole entire idea of it. It can be so much more, there was always some fanfiction that he think was better than the original story, but there was always some troublesome author that keep ending it too early.
so out of pure rage with another of these so called "author", he decide to write his own story, but fate had a strange way to mess thing.

in the end of his first chapter, Zack sigh loudly, why would he do that? He will have no fun in doing this! So while thinking about that, he accidently knock of his drink on the laptop, wich in turn turn it into a big electrical mess. That was all he remembered before waking up in a small rainbow colored room.

ps- this is in the prologue