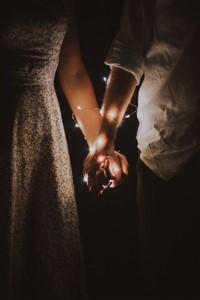 Courtney Ingram had just come out of a long relationship. She had a new job at one of the cities most prestigious art galleries.She had found a great loft not far from work and had finally decided to try to put together her social life. Little did she know, she would run into an old face...driving her to do something drastic.
Malcolm Grimsby was an established man about town. Most knew him by reputation, if not by name. Imagine his surprise when while out in the town with friends, a beautiful brunette woman latches on to his arm and introduces him as her boyfriend.