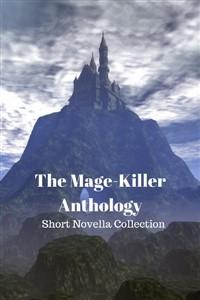 Magic opens all paths. This is the saying that all mages follow. Indeed, it can grant you wishes, power, even control over death. However, such things tend to corrupt men, causing them to be feared. When a mage's power goes out of control, lords hire the Mage-Killer. An expert on their tactics and abilities, he pushes himself to the very limits in order to defeat his foes.

Author's Note: This is a short story anthology, as in it contains multiple over arching stories much in the style of the first few Witcher books. Updates are weekly released, usually around monday.