The World beyond the Veil 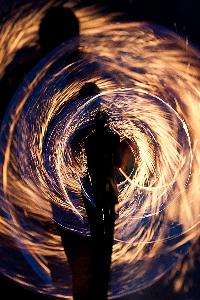 Slightly more in-depth spoiler-ish intro:
As Martin will learn, magic is real. As for why most inhabitants of Earth was unaware; the very presence of mundane individuals dampens magic around them. That problem, as it turns out, is pretty exclusive to Earth.

On the topic of Gender Bending:
There is a gender flip fairly early in the story (Male to female, chapter 7). This is an important aspect of the story that I want to explore with respect. There will be no "bimboism" or similar tg-related tropes. If the very idea of gender-bending bothers you, please feel free to ignore this story.

As a result, the story has a Male Lead up to chapter 7, and a Female Lead afterward.