For the Voyage is Long and the Winds Don't Blow 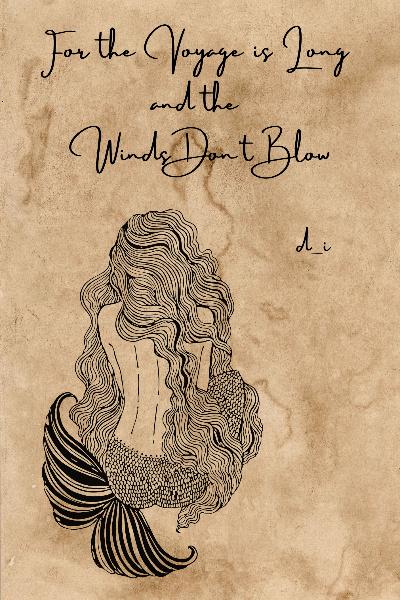 Andy has been in command of her crew for a year, but paranoia, a recent illness, and the trauma of becoming captain are starting to interfere with her leadership. Finding Syan, a mysterious siren who calls out for her help across an ocean, seems like the turning point in her mood and recovery. Until carrying a siren on board makes the ship a target for bigger trouble.
A sapphic fantasy about a pirate captain who rescues an injured siren and brings her aboard to face an old enemy. There’s romance, action, and revenge on an iniquitous Navy captain.