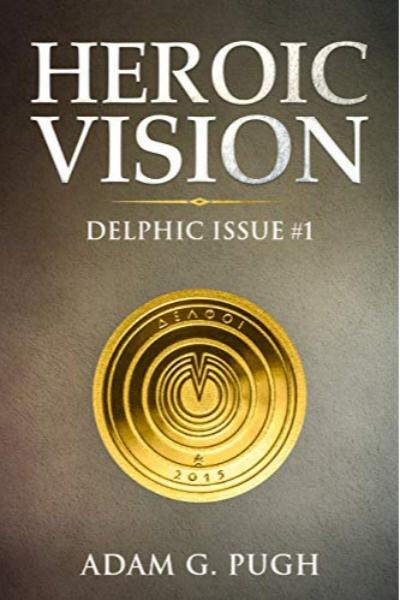 In a world where superheroes are quickly supplanting traditional law enforcement, Hector Donnell was born a super and wants to call himself a hero. Unfortunately, his power doesn't exactly lend itself to front-line fighting: rather than strength or speed, Hector has the ability to View scenes at a distance, into the past, and in great detail. In his online persona of Delphic, he struggles to make a name for himself as a heroic ally while putting his powers to their best use.But when the public assassination of a US Super Team member provokes an international incident, will Hector's brains and abilities be enough to find the elusive killer? And as evidence mounts that the government itself sees Delphic as a threat, who can he really trust?