Shadow Lord: The Strongest Legendary Hero is a NEET 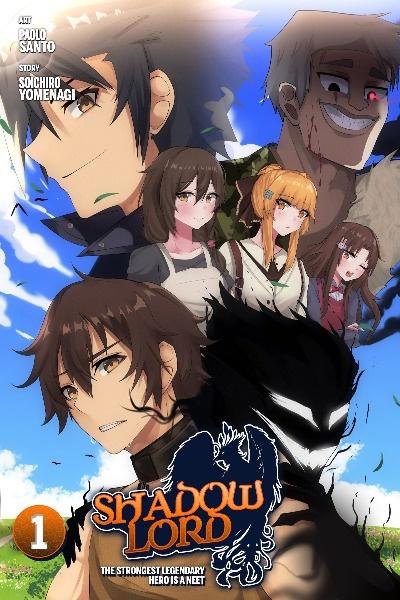 A 25-year-old NEET programmer thought the vision that flashed before his eyes at the computer was just a daydream, but it turned out to be the gateway to another world! One of guns, magic, and medieval villages.He soon learns that life in another world isn't the relaxing power fantasy he'd seen in anime. Trial after misfortune awaits him as he learns to step out of his shell and survive in a world that has it in for him from the start."A wizard? Me? Because of this stick? But it doesn't do anything!"Will he laugh at the top or give in to the despair that awaits him?