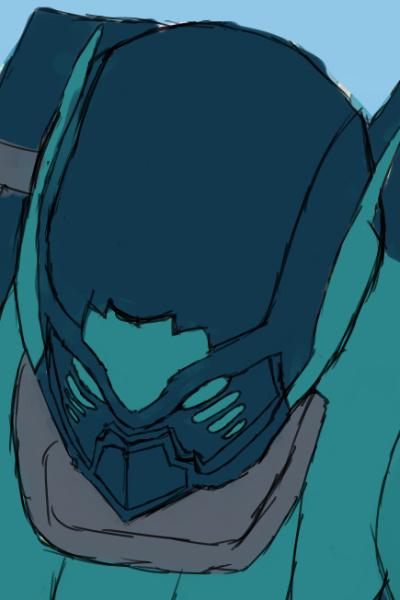 Alon Akunawa had always wanted to become a Pilot and see the stars, unfortunately, that opportunity arrived a lot earlier than expected as it came crashing down on his farm.
Now fighting for his and his family's lives after being branded as a traitor, he now joins the shadowy organization known as Memento Mori where he learns that the War between the Sovereign and the Principality is far darker than it seems