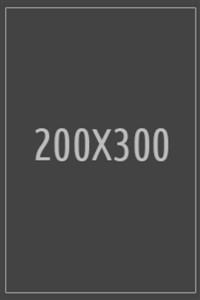 Chained by the rules of society, I was unable to live by my true nature. However, after a turn of event that had caused me my death, I was reincarnated into another world where game elements such as levels and monsters were a thing.
It was a world where the strong ruled the weak, where manslaughter could happen in board daylight, where the morals in my previous world were near non-existent.
It was a world where I could let the beast inside me run wild, devouring all that blocks my path.
It was a world meant for me... created for me... It was that kind of world.