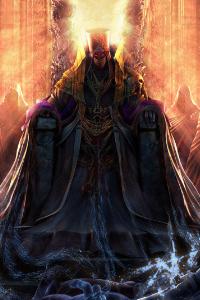 A cultivator is someone who can channel the natural energy through their body, strengthening their own body or performing almost magical feats. At birth, everyone manifests an inborn spell, a power belonging solely to them.

Yao Jun was born in a small branch of the Yao clan, his inborn spell is considered a useless spell, a spell with no effect. Despite his useless spell, Yao Jun is steadfast and determined to cultivate, spending each day training his body to the limit.

All he wanted was to be allowed to live his life as he wanted, but fate makes a fool out of everyone, and his life would end up becoming so much more than he ever expected, taking him to the dark side of the world and beyond.