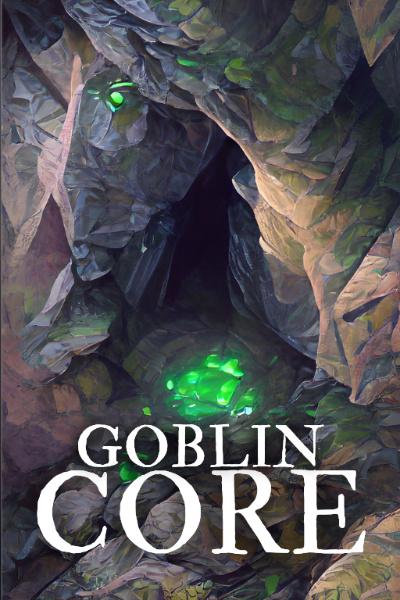 After human players slaughter Urock's goblin family, he will begin his conquest for revenge. He has a dungeon core and one life to make it count. Urock is armed with a skill that summons a remnant of the people he has lost as well as a unique type of dungeon. A disguised surface dungeon. His dark past will continue to influence the way his build and base develop. And the only thing stopping him from a downwards descent, is his easily distracted companion. A glowing wisp named June.
As Urock tracks down the players that wronged him, he'll have to fend off the mysterious monsters of The Twilight Lord. He's not alone in this fight, but will the local orc tribes be so welcoming of a new Core Master? And what will Urock do when he discovers a secret that could change everything?