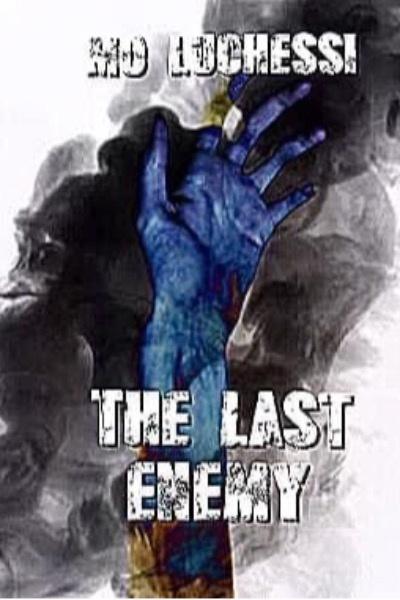 "All's fair in love and war."
Since the beginning, that was the code (or lack thereof) that everyone, mortal and immortal alike, lived by.

Everyone, that is, except the God of Death.

It was always the same across every expanse of time, every mortal era, every building, collapsing, and rebuilding of empires: ageless Gods, handpicking mortals as their "chosen one" to fight their battles for them. The Gods were lazy, and saw no reason why they shouldn't use something as dispensable as Human life to reach their goals.

Alastair didn't see things that way.
He saw floods of innocent, premature souls crossing into the afterlife.
He saw a Pool of Life that could barely contain its collection.
He saw the mourning of mortals, and he mourned with them.
The God of Death wasn't just a killer--he didn't enjoy his job, and the games the other Gods played only made it harder for him.

Why, he wondered, could they be so content with sending mortals, most of them barely older than children, to their deaths? How could a young man, hardly into adulthood, destroy an ageless terror that even Gods refused to face? How could a teenage girl, no matter how special or talented she was, take on a Titan that would give even the King of Gods a run for his money?

Alastair knew, sooner or later, things had to change. They had to, and the God of Death was prepared to take matters into his own hands if need be.