Totally Not a Chosen Hero 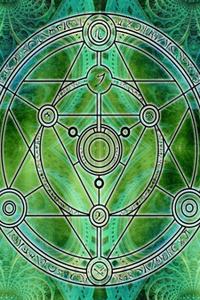 Jesse's life just started to get great. He bought a comfy apartment, received an offer for a six-figure job, and scored a date with the girl of his dreams. But then, parallel world wizards magically kidnapped Jesse alongside a dozen of strangers. Has no one taught them consent?!
The emperor and his confidants told Jesse and other earthlings that they were the Chosen Heroes and a bright future awaited them. Bullshit.
That they just needed to learn magical combat at the academy, and then defeating Dark Lords would be easy-peasy. Oh yeah?
That as long as they completed their sacred duty, they could choose to return to Earth or continue living on Aethelrend as kings and queens. No thanks.
While other so-called Heroes were easily tricked by empty promises of power, riches, and even immortality, Jesse knew better than to believe his kidnappers.
He was getting the hell out.