Devil of the uchiha 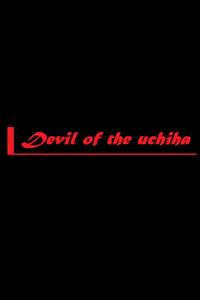 What would happen to the world of DxD if Madara Uchiha transmigrated into Rias Gremory? What would happen if he/she have the Eternal Mangekyou Sharigan, The Ten Tailed Beast and the Complete Six Paths Power? (Transmigration happen in the Rating game climax against Riser's peerage)-=| Madara's fans don't have to worry, IT'S NOT gender bender, and Madara remains the same personality, appearances and all, how's that work if he got Rias body? well, you need to find out yourself. |=-
Chapter 1 and 2 are just trailer-like chapters, so read at least up to 4 or 5 chapters to understand the concept of the story.