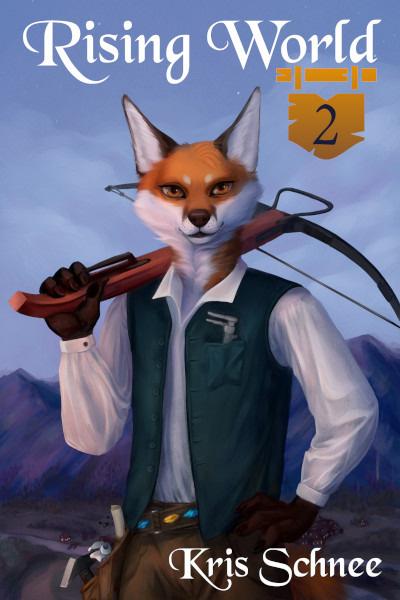 Vonn the Engineer is an Earthman, sent to a magical kingdom just as its technology is starting to take off. With weapons and tools of his own design, he sets out not to conquer but to build. In his first year of this new life he's used the arcane rules of the "System" to earn spells and other powers. He researches dungeons, crystals, engines and more. What long-term impact will he have as he works toward fame and fortune?
This book is a sequel to "Rising World", which is available on Amazon and (partly) on RR.