The Girl Lost in the World of War 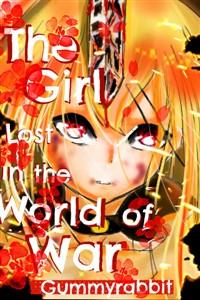 A battle slave named Halberd release herself from the arena. She started her new life as an adventurer. After a series of events, she found herself again in the arena. Then, she was found in the middle of war, dancing with her weapon, creating countless corpse in her path.
A story about a beastgirl trap in the middle of war trying to free herself from the world of battle.