Miracle Healer Of The Interstellar World 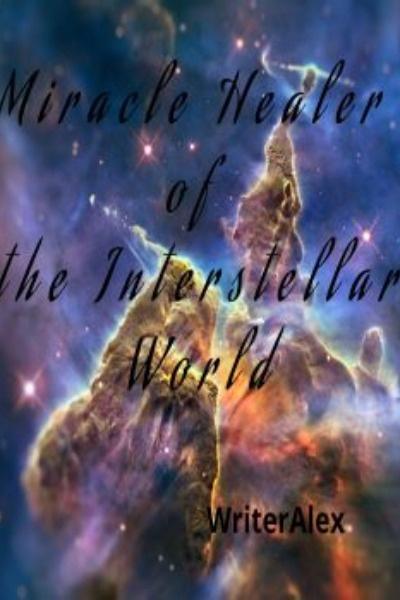 A young man who transmigrated from the earth into the interstellar world by accident. While trying to live his life in a world so different from his own, he stumbled into the world of dangers and conspiratory. A small conspiratory, that leads to the bigger ones, from the past. Will he be able to survive till the end, when he may be in the center of the conspiratory? Was his life a lie the whole time? Let's wait and see how he deals with dangers while becoming friends with aliens in interstellar space.
Shen Li discovered that humans are now classified into three genders: What the hell are the Sentinels and Guides. At least it does not have to do anything with me.
Later Shen Li: My body has been strange lately. Wait, what's happening? Are not these the sings of sentinel and guide before they awaken?
Shen Li, a straight young man from earth, assumed that he would be the sentinel. But the universe had another option on this.
Shen Li looks at the light brain showing that he had awakened as a guide with a black face. He decides to hide his guide identity and to keep his virginity.
A certain someone in the Main star: Wife wants to hide from me?
Shen Li, who still fell into the pit hole, even without exposing his identity as the guide, cried while holding his aching waist: Help!!!