The Worst Proposal Ever 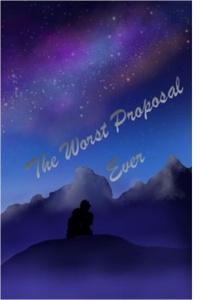 What is a servant meant to do when he is forcefully thrust into the Golden Crown, an order of magic that fights monsters, diseases, and disasters for the sake of humanity? Could it get worse? Yes, yes it can. The Grand Mage creates a tournament for his daughter's hand in marriage. Of course, she has other ideas and blackmails Anon to compete and win so he can win and divorce her. Anon will have to deal with both dreams that aren't his own and arrogant mages that despite wanting nothing to do with him can't leave him alone.