Incarnation Of The One 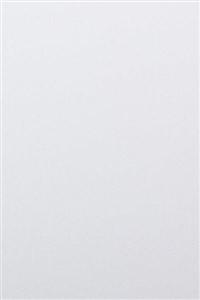 In ancient times, the dark forces tried to consume the world.
They managed to swallow large parts of the universe, their corruption taking hold in almost every living thing.
On the brink of successfully subduing the whole of creation, an inconspicuous girl appeared, out of nowhere. No one paid her any heed at first, but then the corruption began to fade in her wake. Where ever she tread, the dark forces lost their hold upon the living.
Panicking, they confronted her directly, something that had never happened in all of time. In the end, the dark gods battled her on a planet in the outskirts of the universe.. and lost.
Since that day, the girl became known as The One.
The One, that saved creation.
The One, that can't be corrupted.
The One, that can't be subdued.
A problem arose, however. While she had defeated the foe, even she was incapable of ridding reality from them completely. So she decided to sacrifice her livelihood to build a cage, a seal, able to withstand the never ending tide of maddening chaos. To protect every part of reality, the seal was split and scattered across the stars.
The planet where the last battle was held, became a prison world, and a grave.
A prison to the black gods.
A grave to The One.
All of this happened a few hundred thousand years ago. Now, no living thing knows of The One any more. Or of the great danger she banned from the world.
Watch, as yet another inconspicuous girl appears out of nowhere, and stirs up the oldest secret, that was meant to be forgotten.