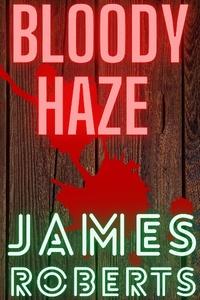 They say life is just an accumulation of choices. There's some that move in the right way slowly and there's others that move the wrong way quickly. One can be predicted and the other can only be guessed at. When Smithy loses his job after making all the right choices he's tempted by an offer to step up. It was dangerous, high risk, high reward venture put forward by an old friend who had what he didn't with half the effort turning his head to another path. He was too angry playing it straight, too poor and hungry to accept his reality any longer. A dangerous combination for a young man with ambition and very little to lose and everything to gain. It's all fun and games at the start for Smithy and Justin, they're counting the cash after kicking the doors off, not so much when they start kicking back.This novella is a gritty story, following the journey of two young men into the drug business with everything that entails. Strong language, violence and drug references throughout.