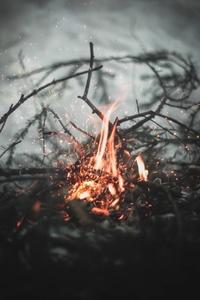 At least they should feel protected, that was his goal as the years he served within the police force kept adding up. This desire had suddenly erupted like a volcano when he came across an old woman.
An operation that would encompass the whole of Lahore and sought to rid the city of its biggest syndicate. An operation that ended with him locked up in prison.
The years passed and he kept protecting the embers within waiting. Green, yellow, red and black. Towers suddenly appeared all around the world. A mystery that suddenly gave him an opportunity to try again.

Release schedule: One chapter per day until I catch up.
Chapter Size: Around 2k words.