The Master of All Trades 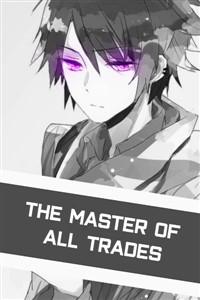 —was a master of all trades and a jack of none. He was a man whose commands could bend the very fabric of reality to his will. No, rather than bend, she groveled at his toes, begging to do his bidding for even as much as a single word of praise. She yearned his touch, and in return whispered every secret of the arcane into his wizened mind. And as he traversed the worlds, mountains bowed in reverie and seas parted at his presence. He slew gods and mortals alike, watched kingdoms rise and fall, and burned entire worlds to ashes. Beings across all planes of existence knew him as The Arcane Origin, for his true name had long since been lost to time. This, is his tale.