Serpent Of The East 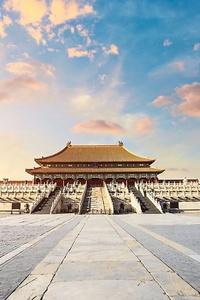 An eternity trapped in stone, believed to be dead, gives you plenty of time to think, to wonder at what might've been. Could I have stopped the war before it begun? Maybe I should've given into slavery like the rest of my kind. At least that way, fewer would've died.
But I know the truth. Better death in freedom than a life in slavery.

Saron, the last free Royal Fae, was believed to be dead, killed by another of the Fae. For two hundred years he was frozen in stone, until one day, a young Fae slave pulled the sword from his heart and freed him from his prison. The world had changed while he was imprisoned, but many things stayed the same.
Updates on Wednesdays