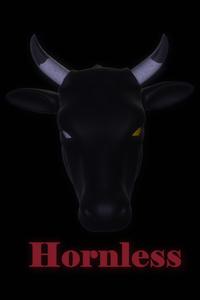 Adarra is a land ruled by a cruel minotaur empire. Kreet, the mountain kingdom, prevents vile lycan from spreading to the human cities beyond its walls. As humans and half breeds rebel, the wolf plague spreads mysteriously across the land causing chaos to run rampant.
Anula survives an attack on her city, but is captured. Her people are dead or enslaved and she must survive the horror and cruelty of her captors.
As a dark stain on his royal blood for his primal, blood thirsty urges, Draxz is denied the minotaur throne in favor of his younger brother Rurak. Giving in to his anger, he continues down his path of bloodshed.
Aύok’s land is a wasteland, his ancient people starved of food and culture. As king of the druid elves, Aύok decides its long past time that his people claim back their land. If he fails, he and his people will perish.